After 2 years of homeschooling, I put my child, with higher functioning autism, back in public school, but this does not mean that I failed. I became a homeschooler very unexpectedly, while parenting mental illness, and I still feel like my decision to pull him out was the right one. I felt as if I had given him what he needed, in that 2 years, to grow, mature and cope, but I came to the conclusion that I had provided him with all that I had and it was time for him to get it from somewhere else.

Why we left and why we are back in public school:

I never intended on being a homeschooler, it is just something that manifested itself and needed to be done. My child needed an alternative and I provided him with one. With a combination of autism, anxiety, and ADHD, school was not a happy place for my son. In fact, it was the very cause of his daily dread and unacceptable behaviors. School had a Jekyll and Hyde effect on him and that needed to stop.

I pulled my son out of school and, while we still worked on academics, we also worked on him. We spent time managing his medications, attending various therapies and social skill groups, all in the hopes that his coping skills would mature and that someday, he could go back to school.

Yes, I planned to send him back all along!

That’s right, I had every intention to put my son, with higher functioning autism, back in public school someday. Like I said, I never expected to be a homeschooler. It wasn’t something that I was prepared for or had even considered doing until it was what my child needed. It’s amazing what we can do when we have to.

The time had come when I needed him back in school. Almost as much for me as for him. I had devoted my everything to get him what he needed. 24 hours a day, 7 days a week, my life was his and I completely forgot about myself. I put myself aside, which also began to affect everyone else in my family. I wasn’t able to care for them because I wasn’t able to care for myself. It was time for me to admit that I needed help.

Advocate For Yourself, As Well As Your Child.

I needed assistance. I needed respite. I needed someone else to bear the weight for at least a few hours a day. I needed to put him back in public school and that is what I did. I contacted the special ed supervisor in our district and told her I needed help. I explained our situation and what he and I both needed to get out of a public school experience. She listened. She really listened and we worked it out.

I finally admitted that I can’t do it all. As they say, you can’t pour anything out of an empty cup, so now, it is time to refill mine. 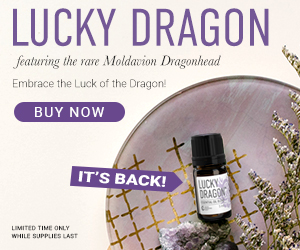 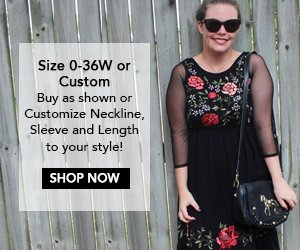